By Debra A. Gilbert 4 weeks ago 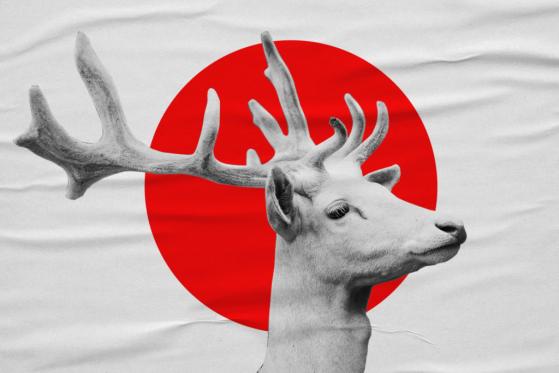 TRiCERA, a global art marketplace announce the release of the NFT version of “White Deer (Oshika)” by one of the most famous sculptor Kohei Nawa in Japan.

TRiCERA will be selling a NFT data package including the original 3D data of Kohei Nawa’s sculpture “White Deer (Oshika)” and an installation video in the Oginohama area of Ishinomaki City, which was damaged by a great earthquake.

Kohei Nawa is a Japanese sculptor exploring digital culture and contemporary spirituality. He is best known for his PixCell series, in which he creates works by covering found objects such as taxidermied deer with an intricate layer of glass beads, prisms, glue, plaster, and spray foam. Kohei is inspired in part by digital pixels—which use light to construct images—as a conceptual gesture, thereby making